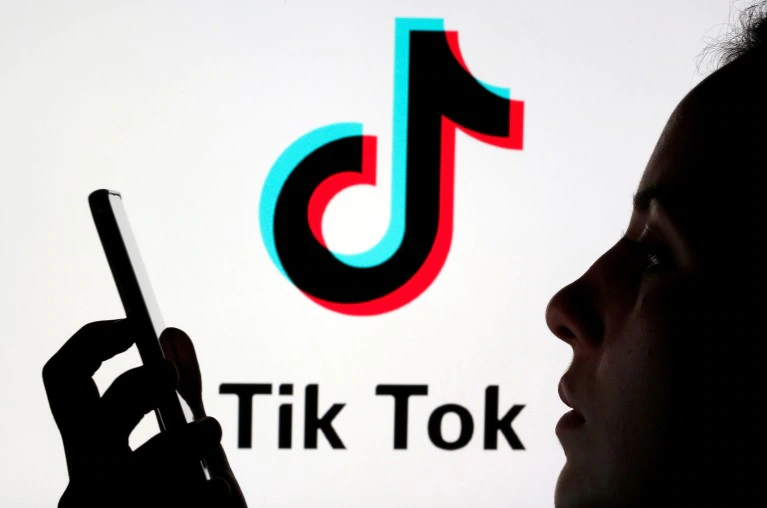 Tiktok is a social media platform for teenagers to express their feelings and get support from fellow teenagers. This app, mainly filled with teenagers lip-syncing and dancing to popular songs, as well as creating funny skits (much like the former app Vine), has been on the rise throughout the global community. It was first called musical.ly and then changed to Tik Tok, and since then, it has received more attention. It’s funny and relaxing to watch Tik Tok, but very addictive. Scrolling through the colorful pages can send one down a wormhole for hours; watching video after video can make one forget time is even passing. “I thought it was a stupid app, but when I downloaded it, I couldn’t stop. It’s so funny and addicting” Paris, a Junior at Waltham High School said.

Some teenagers download the app just to watch and laugh at funny videos, but others make Tik Toks and get many views. The more views, the more famous you get, and who doesn’t want fame? This ability to rise to fame from Tik Tok is part of the reason why tweens and teens are drawn to the app; the fame draws the kids in, and the potential to become famous keeps them coming back. “It’s so crazy how you can make one video at night and it has like 14K likes by morning,” said Judith, a sixth-grader at Kennedy Middle School. If you make really funny videos everyone likes and get many followers, you can get verified and make money off of it.

Theresa, a Junior at Lowell High School, says, “I just wish you could post longer videos and pictures, too.” On Tik Tok, you can only post short videos that are usually one minute or less. Other people interviewed shared this opinion. Although Tik Tok comes with its many burdens, the entertainment, excitement, and ability to communicate with other kids from all over the world makes Tik Tok an exciting new form of social media. Overall, Tik Tok is a really interesting app and the world needs to see more of it and the potential for teenagers.