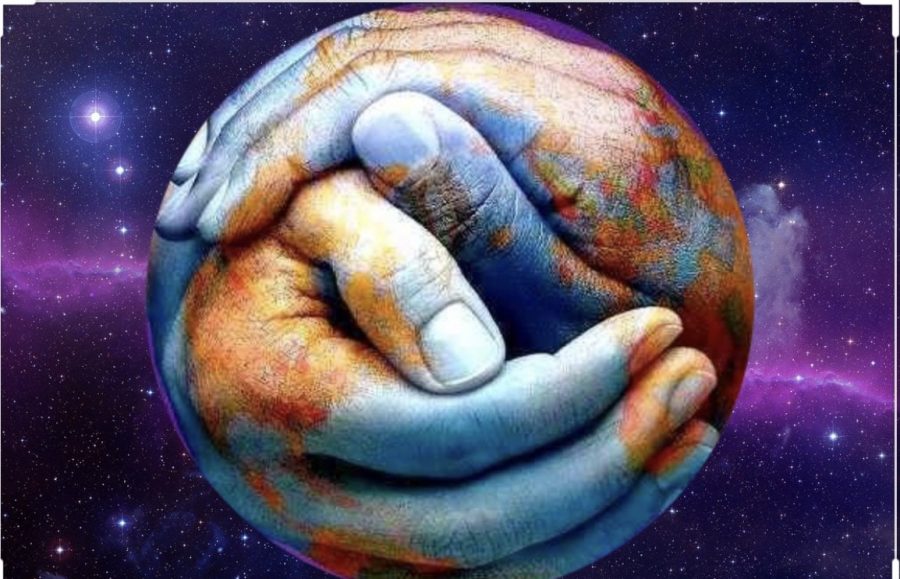 The education system of different societies varies in numerous ways depending on where you are and where you are from. Students new to American society usually have many views of the experiences that they will face during their time in high school. “I was very nervous coming to school today,” said Keziah, a new student that I encountered during the MCAS tests.

Reflecting on my own recent arrival in the United States and at Waltham High School, I expected at least a few of the newcomer students to be a little enthusiastic about joining a new environment, but on the contrary, the majority of students trembled at the thought of joining high school. On a larger scale, many of the students in high school usually expect the negative more as compared to the positive.

Students anticipated numerous myths about high school usually seen from movies. Sophia a new freshman at WHS confesses, “I was expecting to be bullied and beaten up by other girls.” In fact, several of the newcomer students interviewed confessed that they had expected to be bullied on the first day of school. “After seeing the number of foreign students around the school, I feel like I am starting to fit in with the community,” said senior Keziah admitting that the school community is rather welcoming.

In a nutshell, the high school experience varies for all of us based on our backgrounds. Many students find the American standard of studying quite amusing and an experience that many look forward to sharing with their peers. In regard to what most students think, after a short time in high school, many of the students agree with Esther a new junior at WHS, “high school isn’t as bad as I thought it would be after all.”