Love is Love: A Column on the Waltham LGBT+ Community 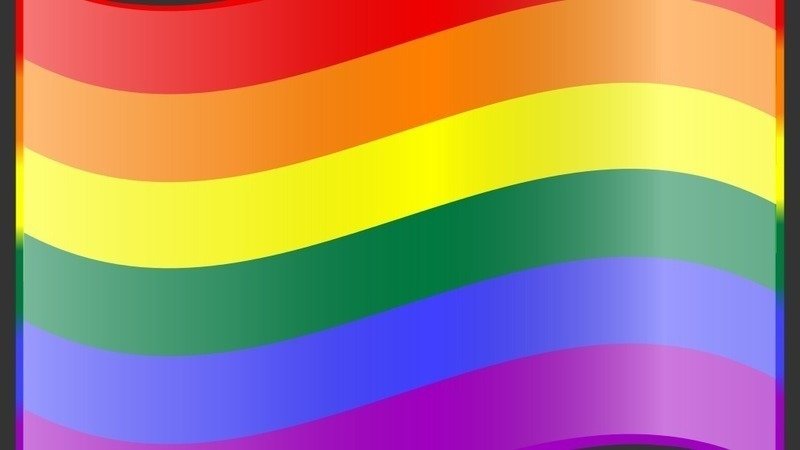 Waltham, and subsequently the high school, has a thriving LGBT+ community.  The acronym stands to include many letters to represent the multitude of sexual identities such as Lesbian, Gay, Bisexual, Transgender, Asexual, Pansexual, Queer, and many more.

This community is diverse across many different races, ethnicities, religions, and socioeconomic backgrounds. This can be seen by Waltham High’s GSA club. The group grows each year and with this growth, recognition grows as well. There are about 20 members at the current moment and the group is advised by Ms. Long and Ms. Gerry. The group meets every Tuesday after school from 2 pm till 3 pm in room 242.

The group has spoken out about the discrimination that many in the community face on a daily basis, unfortunately, Waltham High students, despite much tolerance from the general population, are still quoted for saying slurs and other derogatory comments. This is wholly unacceptable and needs to be put to an end.

This article is part of a series in which members of The Talon Tribune, highlight members of the LGBT+ community at Waltham High or within their personal lives. This is to advocate for the discontinued use of slurs against the community as well as the acceptance of those who identify as other than straight.
Finding Acceptance: My Grandmother’s Story
By Abigail Curtis

My grandmother is a lesbian. She originally was married to my grandfather and had two children, my mother, and uncle, but was not happy.  Throughout her marriage, she tried to overcompensate her attraction to men in fear that someone would find out that she was actually attracted to women. At the time, although my grandmother “knew she liked women,” she couldn’t express how she felt due to the social stigmas of the 20th century.

Well into the 1990s, when her youngest child was a senior in high school, she divorced my grandfather and came out to her family. Her decision was not easily made; the place she had lived for many years and raised her children was very conservative, and many people, including her own brother, directed much resentment towards her when she first came out.

Despite the many obstacles in her path, my grandmother made the brave decision to come out as a lesbian. Soon after her coming-out, she met my third grandmother, Aunt Wilma, as we endearingly call her. They have both been important figures in my life, and I would not trade my grandma and Aunt Wilma for anything.

As a small child, I have always known about homosexuality and how this love was no different than my parents. Having a grandmother who is a lesbian has taught me an important lesson: love is love. It doesn’t matter what race, gender, religion, or political identification one is: if you love someone, it shouldn’t matter, and one shouldn’t be judged for loving who they were meant to love. My grandmother, along with countless others, had to come out in challenging environments but came out because they believed that their right to love who they love trumps any social stigma in their way.