THE (P)SAT’s STRESS AT WALTHAM HIGH 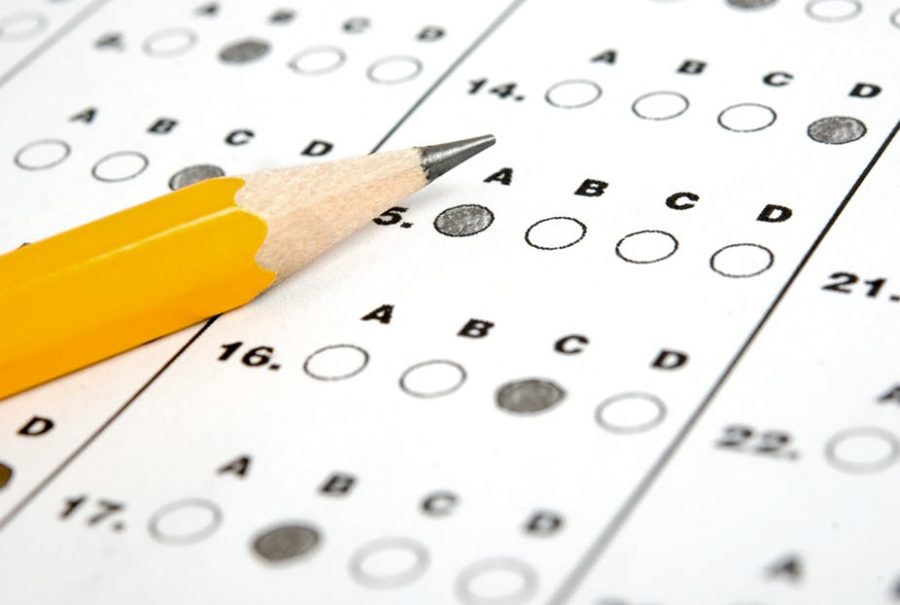 On October 16th, the Waltham High School juniors took the PSAT’s. The PSAT is a great way to prepare for the SAT/ACT, but it’s more than just a trial run. PSAT scores are used to identify National Merit Scholars and award merit scholarships. More than 3.4 million high school students, mostly juniors and sophomores, take this nationwide, multiple-choice test every year. The PSAT doesn’t count towards your college admissions applications, but it is the qualifying test for the National Merit Scholarship. Some of the highest-scoring students may win scholarship money, so while you shouldn’t stress out about the PSAT, you certainly shouldn’t ignore it. Students should use the PSAT as practice for the SAT and ACT and an important tool in your college admissions journey. It is offered nationally every year in October. If you’re concerned, ask your school counselor about when your class is scheduled to take the PSAT. The PSAT has two sections: Math and Evidence-Based Reading and Writing. Students encounter passage-based questions sometimes accompanied by tables, graphs, charts, and math problems drawing upon algebra, geometry, and some trigonometry. The PSAT and SAT tests are almost identical: the PSAT is 15 minutes shorter, does not include an essay, and has a slightly different scoring scale. By prepping for the PSAT, you are prepping for both tests and your future.

When I talked to some of the students, they weren’t really stressed about the SAT’s because they hadn’t learned some of the content on the PSAT and were worried it would affect their scores. Overall, PSAT’s and SAT’s are super important to the future of anyone.